ThoomCare Media Network
TMN: Thoom News You Can Use
Connie on a Recent Mosey to the Abyss 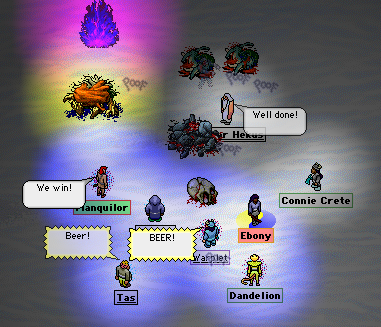 So we was gitn ready fer our mosey. I camed out late. Warp and tha DM were already in attendance. They dun gathered at tha boats waitn ta know where was goin. Also they was talkin ta Master Hekus. Well ya knows me, I'll kldnap anybudy one ta three times. We also had Aurelie. I figgured, where ta go with 6 healers and 2 fighters? Abyss! And then Manqy camed outta tha liberry where he been fer like a decade.

So we moseyed in regular abyss until clairbreak, then breaked. Aurelie had ta leave. After that, we wented ta Abyss2. Kilt lots o stuffs. Master Hekus be kinda buff. Anyways, we cleared it and was lookin around when tha respawn happened. This here be a pitcher o tha in between times. And so we made a strategic reassessment o location ta upstairs.

Rather than pushin our luck, we went coinin at darshak doggies fer tha rest o tha mosey. Then camed home. Next time we kidnaps him though, I'ma sure I kin keel him.

Tha healers all did healerin talk. And we was happy ta see Manqy. So it were a fine mosey.

Oh ya, Dande tooked tha pitcher. It warnt till we was in darshak doggies that I remembered it'd be a good time ta take a pitcher so mine be all black dirt. Dande's pitcher be more better.

Chaos Storm #765 has swept the Lok'Groton island chain. Please post any changes you have observed and wish to share with others in the comments. If you don't want to read possible spoilers, please do not read any further!

Posted by Para at 07:10 PM
Sunblaze on the Newspaper Delivery Quest

Sunblaze posted on YouTube a video of the Newspaper Delivery Quest. 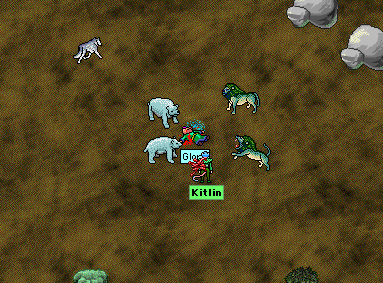 I am very excited to share with you my recent passing of the 6th circle healer's test.

I had become resigned to never passing, but do test every 2-3 zodiacs as an exercise in futility. Given that I do not train to pass the test, but do train to be a lazy area healer, I did feel this goal was beyond my grasp.

In previous tests, I had found some organization of the creatures was an optimum strategy for passing. In this test, I became resigned to blind luck being the key for placing the creatures. Imagine my surprise when blind luck did occur today!

Here is a series of renderings my test. Good Ms. Glory did become healed just as I fell once again. 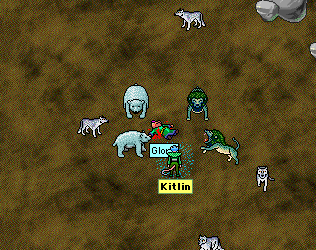 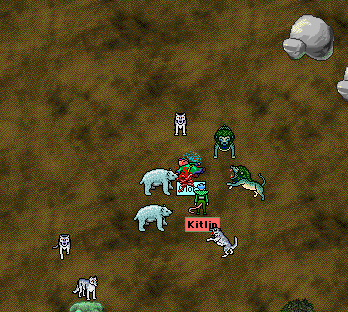 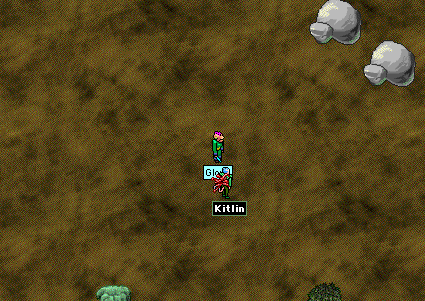 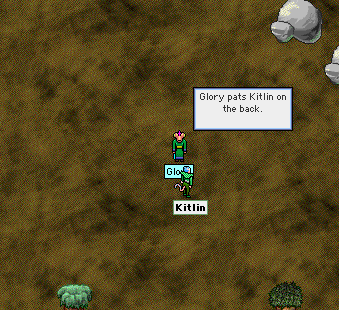 Azriel has resumed his journal reports recently. Check out his reports on:

Lily Fren reports in her most recent journal entry on the expanding Hel Tree Order and the help of Var.

The Power of Camaraderie

Posted by Para at 08:34 AM
Reminder on /status from Kinon

I wanted to offer a reminder to everyone about an awesome part of Clan Lord: /status.

/status allows you to alert those who are in the library of current events within the world.

Statuses appear both in the Informer and in the new version of Clanning.

Keep the world up to date with /status!

Chaos Storm #762 has swept the Lok'Groton island chain. Please post any changes you have observed and wish to share with others in the comments. If you don't want to read possible spoilers, please do not read any further!

Posted by Para at 12:30 AM
Drablak on the Inaugural Hel Tree Order Hunt

Drablak reports in his most recent journal entry on the Hel Tree Order's Inaugural Expedition. 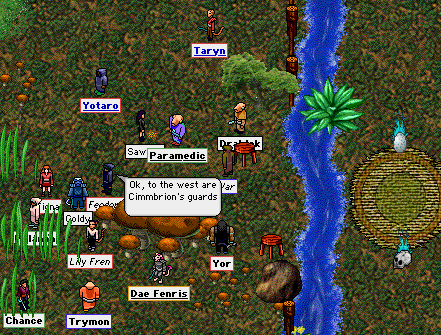