ThoomCare Media Network
TMN: Thoom News You Can Use
Lots of Penguins 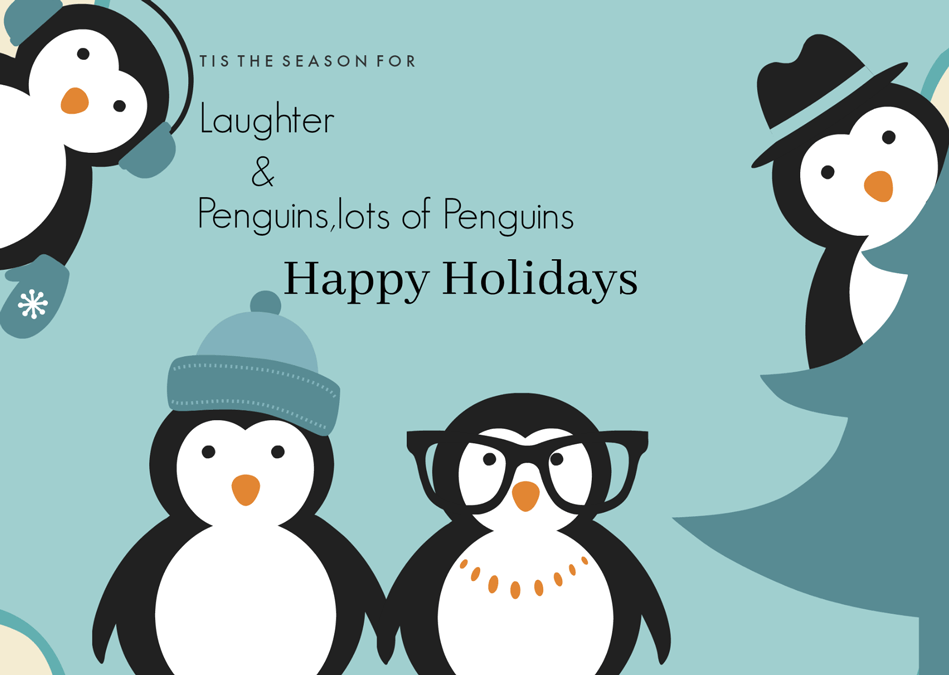 Chaos Storm #1045 has swept the Lok'Groton island chain. Please post any changes you have observed and wish to share with others in the comments. If you don't want to read possible spoilers, please do not read any further!

* Merry Bawkmas!
* ... and all other coincident holidays!
* Certain items in a certain far-off mountain should be significantly more common.
* Several monsters which had been inadvertently shaved have been reupholstered. 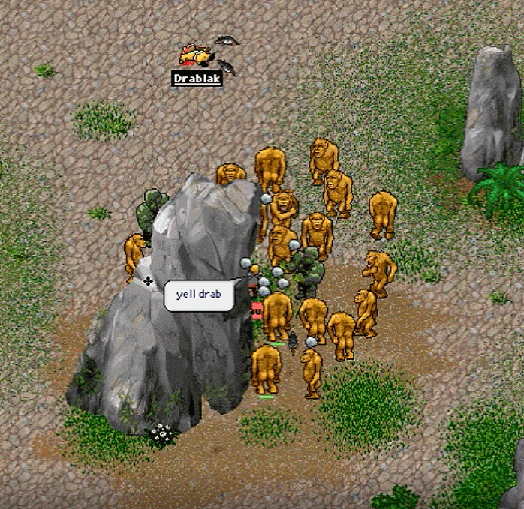 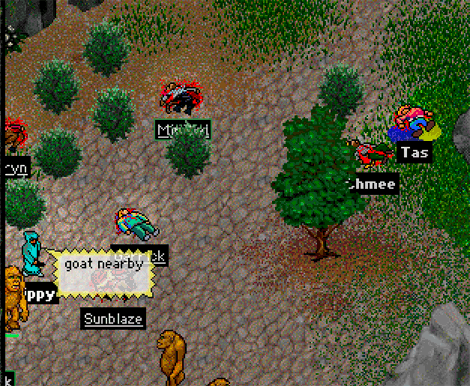 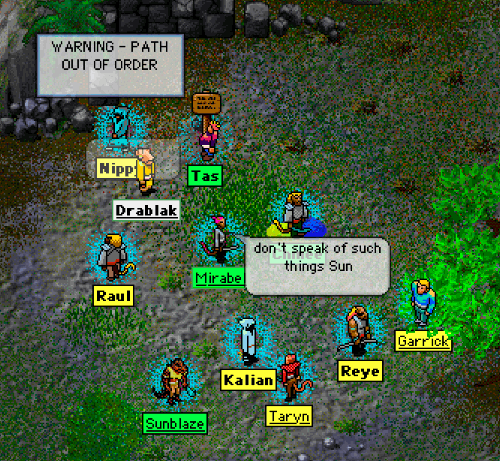 Problem with the path?

Posted by Para at 10:42 PM
Misadventure with Coldy and Gang 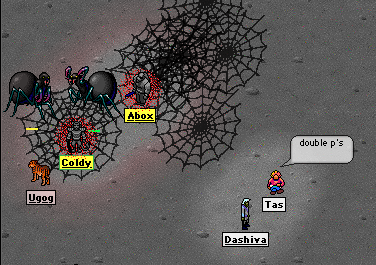 Two healers and two Champs anna ranger. Misadventure to Pitch Caves? We went kinda past book3 and book1 a little ways... and survived!!! Just me 'n Dash for healerers!

Thanks for having me Misadventure!

Posted by Para at 10:02 PM
The Rainbow Connection? 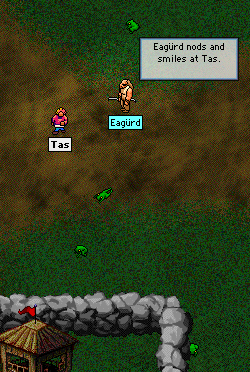 The rainbow connection? Frogs around town?!?

Posted by Para at 09:56 PM
K'vynn Commands All the Shares 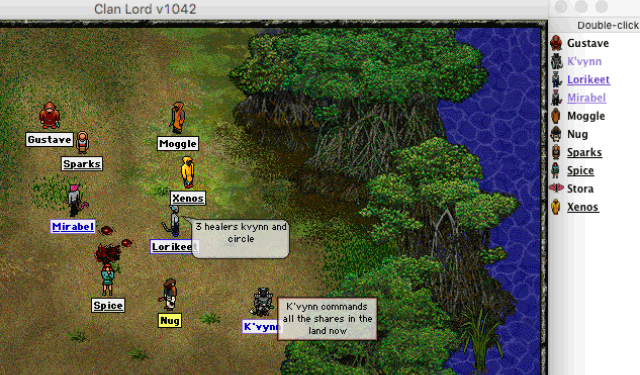 I go on Lori hunts sometimes. Connie says I'm too good for FB and DM now... but... I get to hunt with my wife Mirabel and all the shares shares in the lands! Muahahahaha.... all powerful, the power!!!! oh sorry, couldn't resist. Subtle power, √. Hee hee. Mew. Milk! Drink more milk!